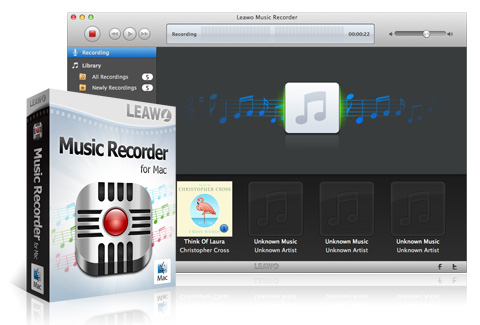 Highly praised as the No.1 music recording software and a professional music recorder program for Mac users, Leawo Music Recorder for Mac could act as a streaming audio recorder for Mac to record Mic or other built-in input audio stream, and also play the role of an online audio Mac recorder to record computer audio stream or online music. During recording process, this powerful recorder can intelligently recognize the music and thus automatically add detailed music information onto the recorded audio file, and you can manually edit the information to further complete the detail as well. You can take advantage of Task Scheduler to schedule recording start time and duration, and cut different songs by setting time gap. After the recording is complete, you can manage, play back recorded files in media library and even add recorded files to iTunes. 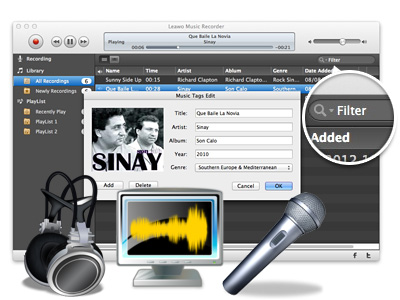 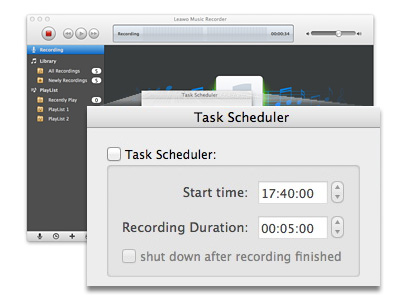 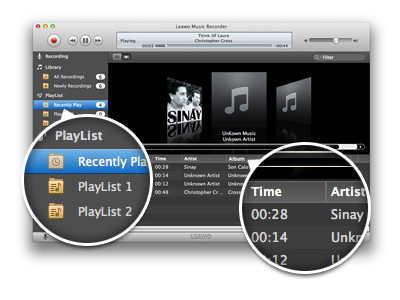 Convert DVD and video to various formats for playback on Mac.